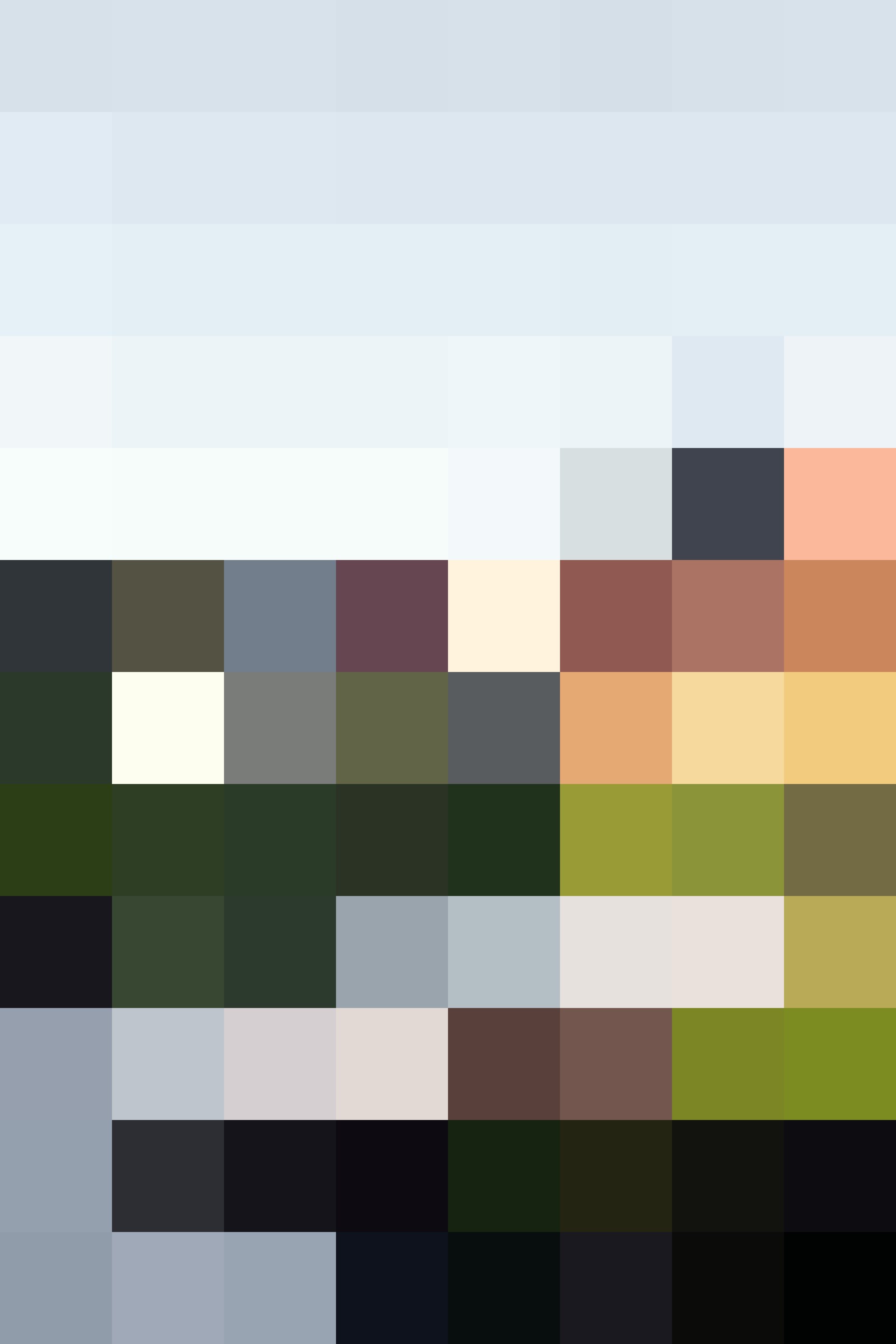 + Info
RMM was appointed by the Ōtautahi Community Housing Trust (OCHT) to explore master plan options for a new community housing development on Brougham Street, Sydenham, Christchurch. There was previously a large social housing complex, called Brougham Village, on the land that was demolished due to earthquake damage.

The master plan process included a thorough analysis of the site and the surrounding context. Several configurations and options were tested against Christchurch District Plan provisions along with best practice modelling. Following this collaborative process with OCHT, which was led by Rangzen Projects, a finalised master plan that included 90 homes was adopted. The concept involved the housing being developed in ‘three villages’, with a network of pedestrian paths, communal courtyard spaces, lawns and shared vegetable gardens and the provision of car parking.

Fundamental to the development of a successful master plan for the site was the melding of different housing typologies into a socially integrated and safe community. One of the challenges faced by the RMM team was the careful integration and retention of existing mature trees throughout the development. These provide a high level of existing amenity and identity to the surrounding streetscape.

Following the master plan process Christchurch based construction company, Southbase, partnered OCHT on the delivery of the project. RMM were engaged by Southbase for the provision of landscape architecture service for this. To date the Brougham Street development is the largest build project undertaken by OCHT and is the largest community housing provider development constructed in New Zealand.

“This development is a significant investment for the Trust. We have put a great deal of thought into the planning and minimised the build density to accommodate enhanced community amenity. The development will have green spaces, safe areas for children to play and communal garden areas. Building community through safety and amenity has been the driver of the number of homes on the Brougham Street site,” - OCHT Chief Executive Cate Kearney.

In a project being run in partnership with Canterbury, Lincoln, and Otago Universities, OCHT are providing the tenants of the development access to two Nissan Leaf cars and five electric bikes in a two-year pilot to see how shared, low carbon transport can work for a social housing community. This ties in nicely with the ethos RMM sought to bring the master planning process at the very start, making community life better. 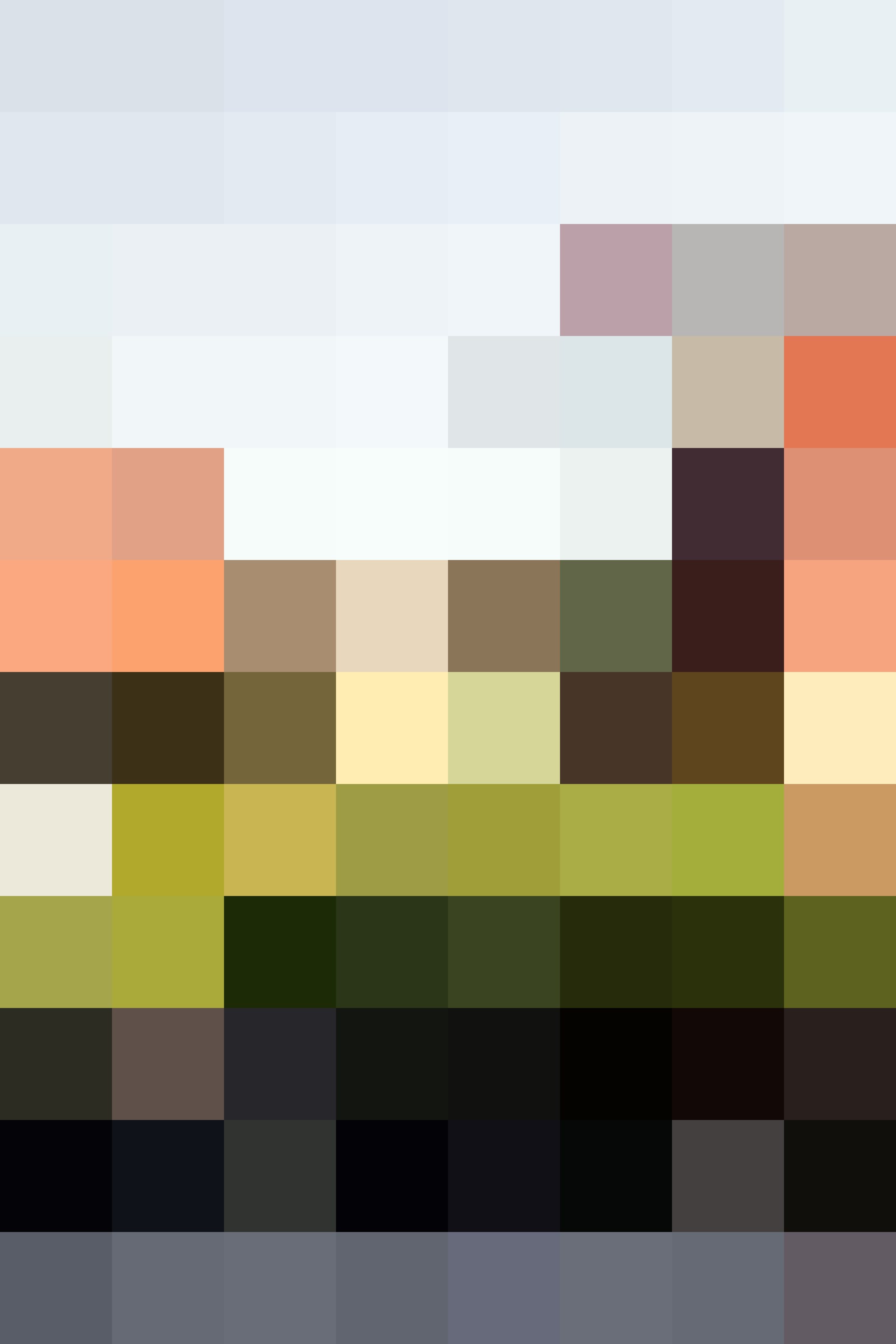 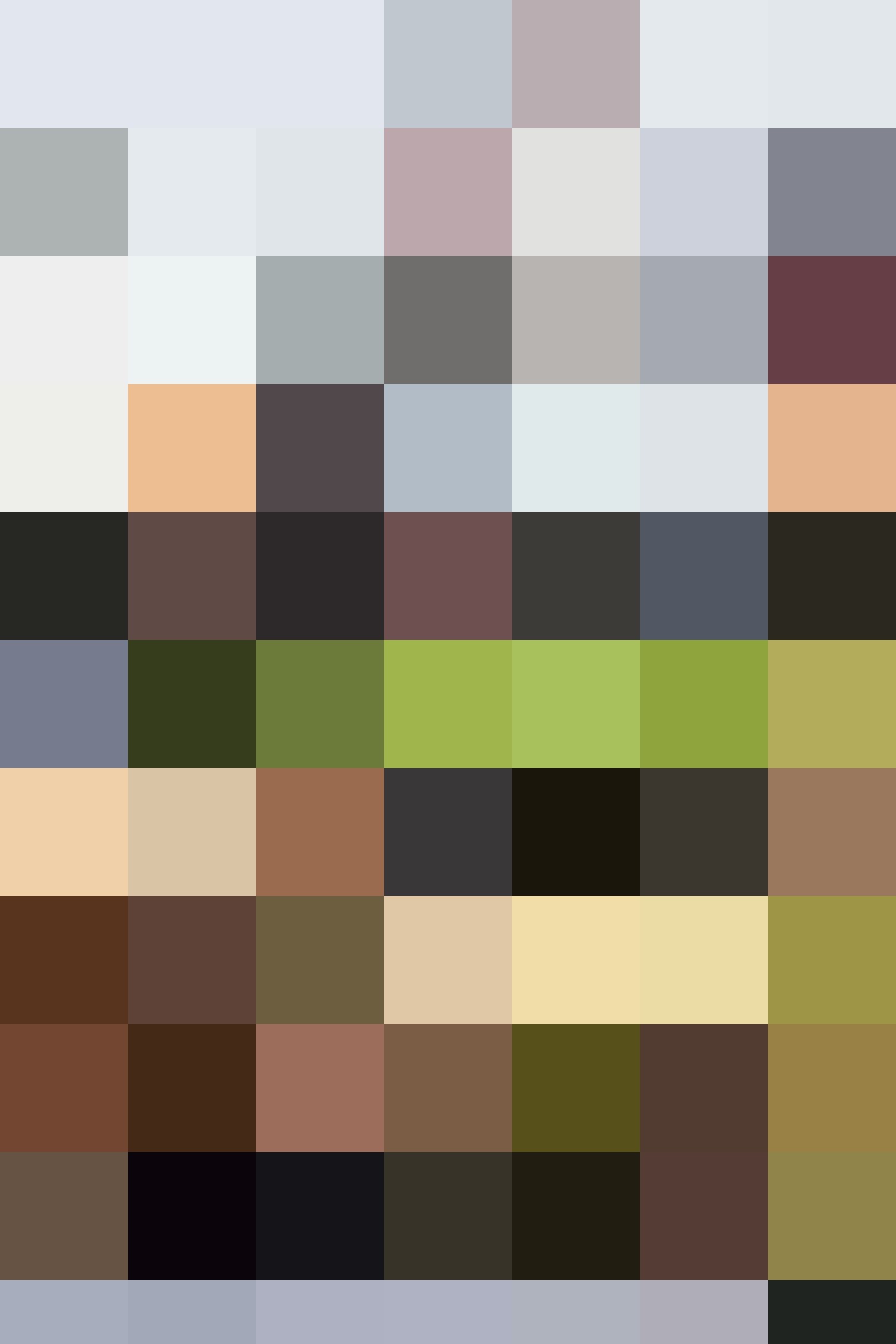 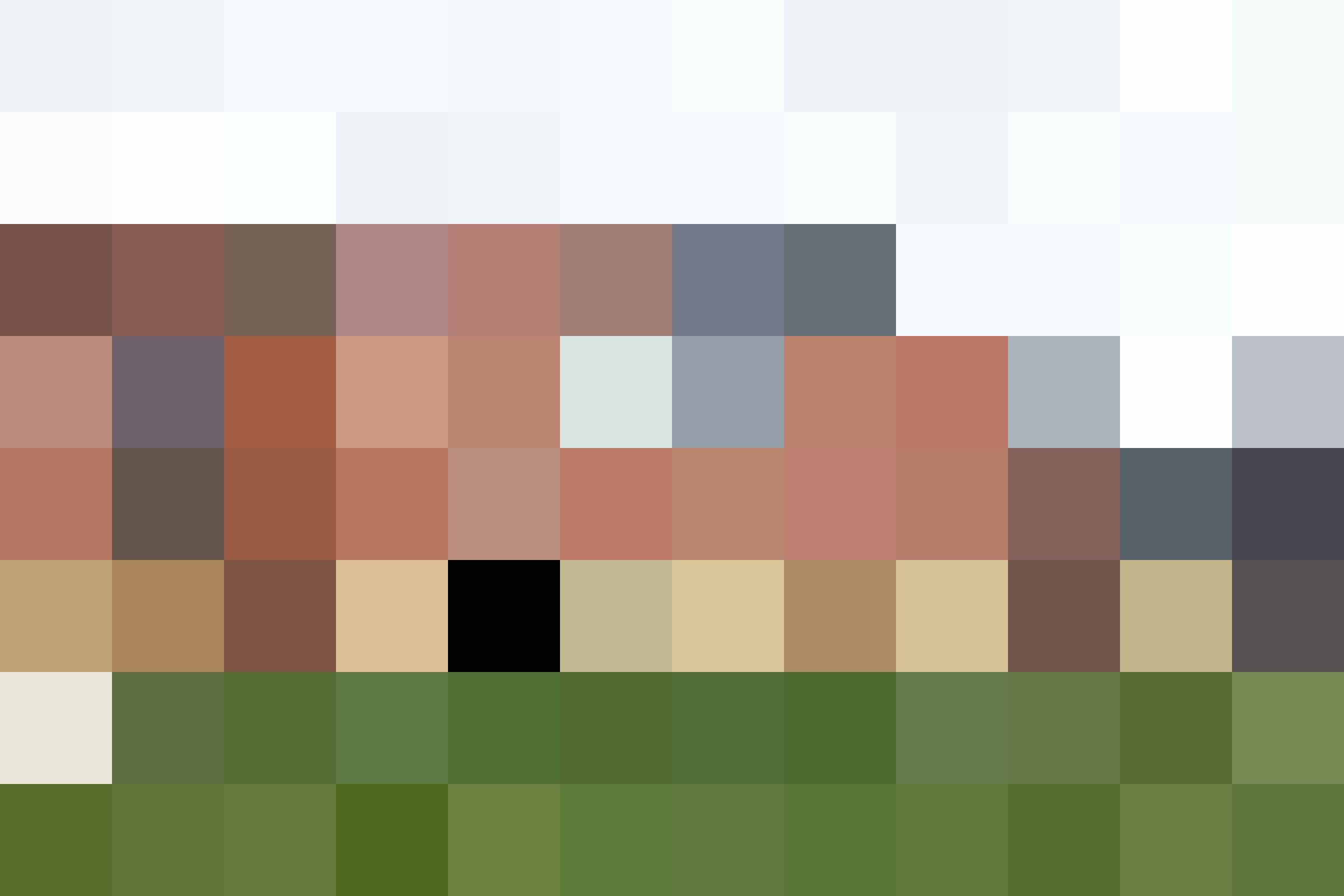 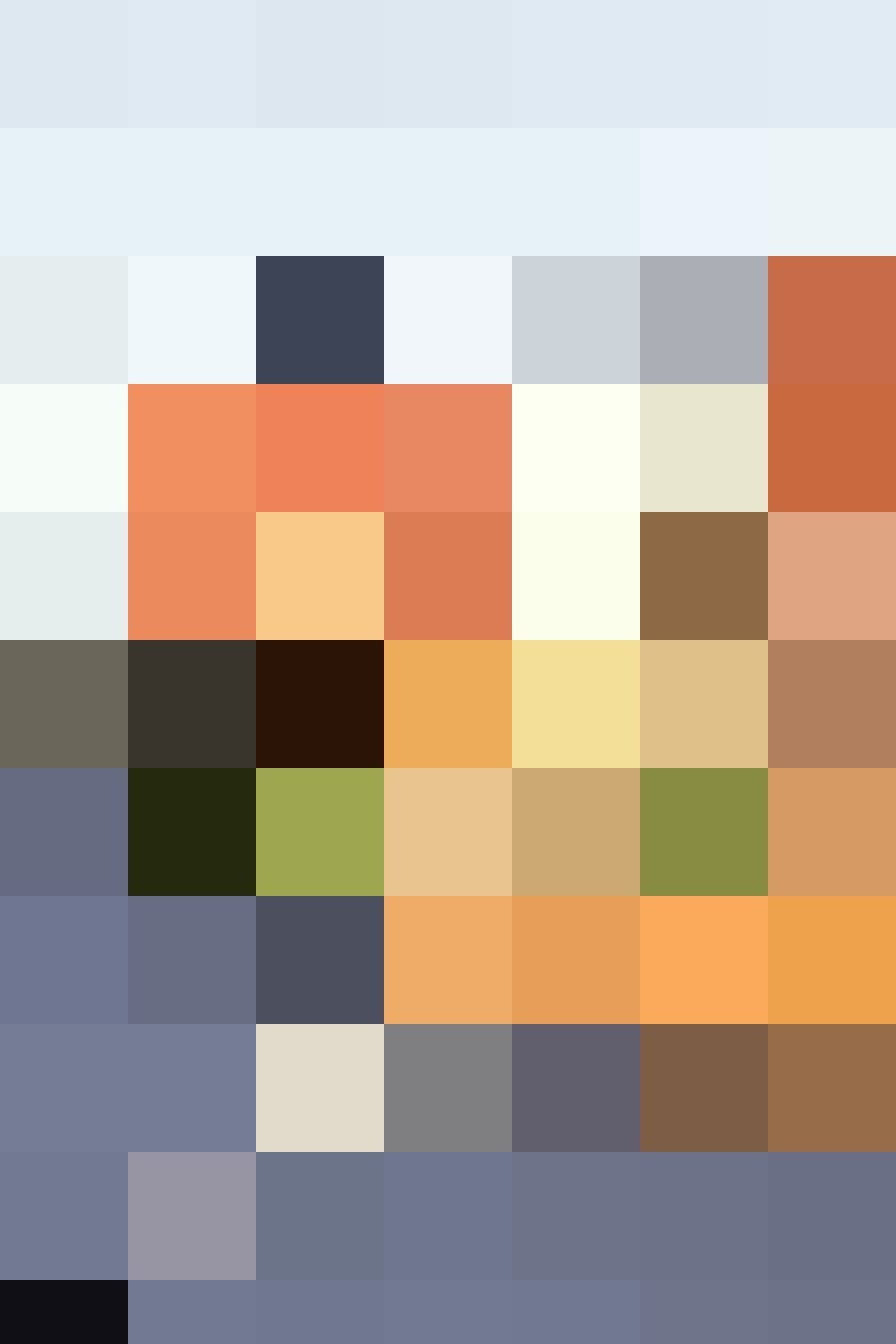 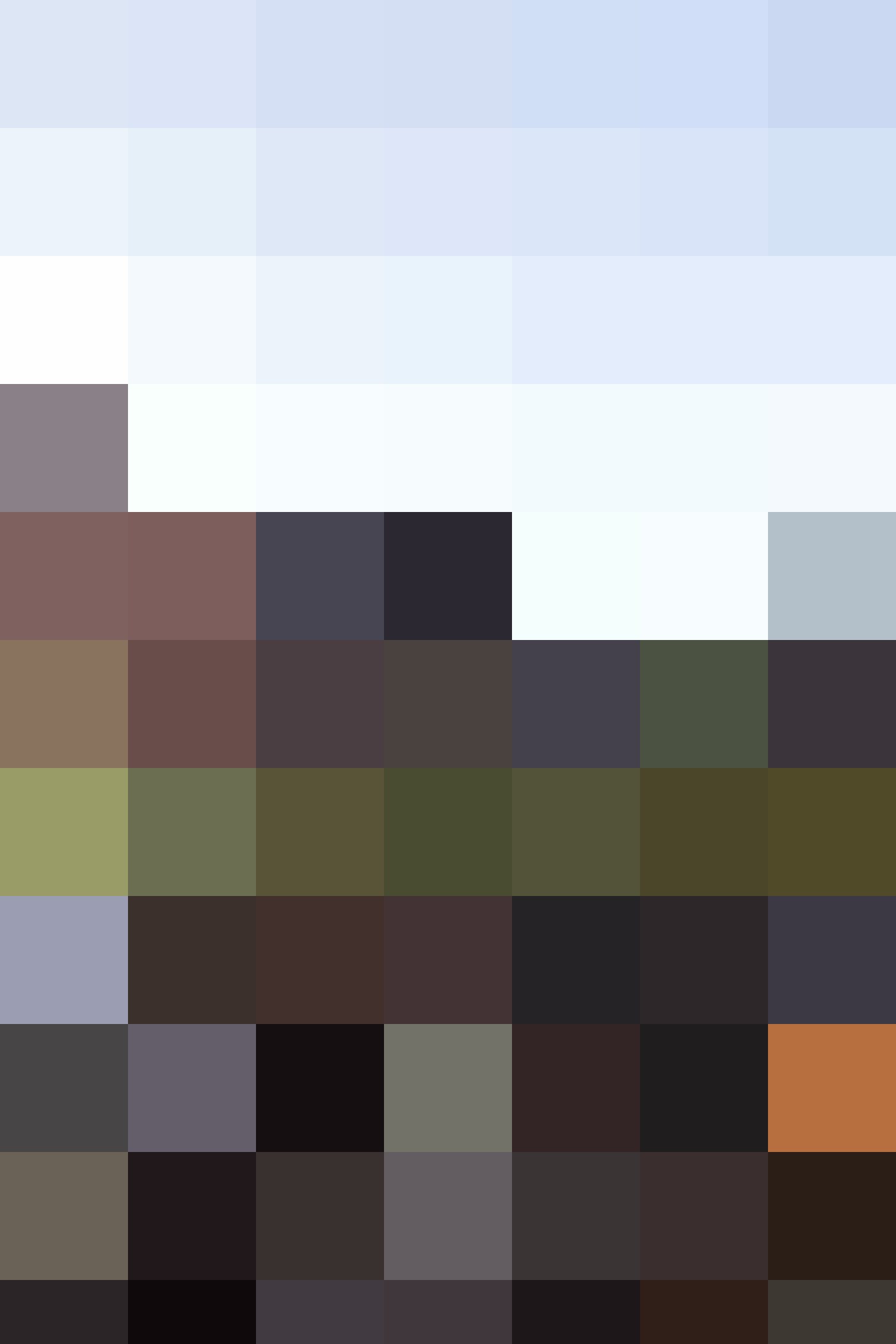 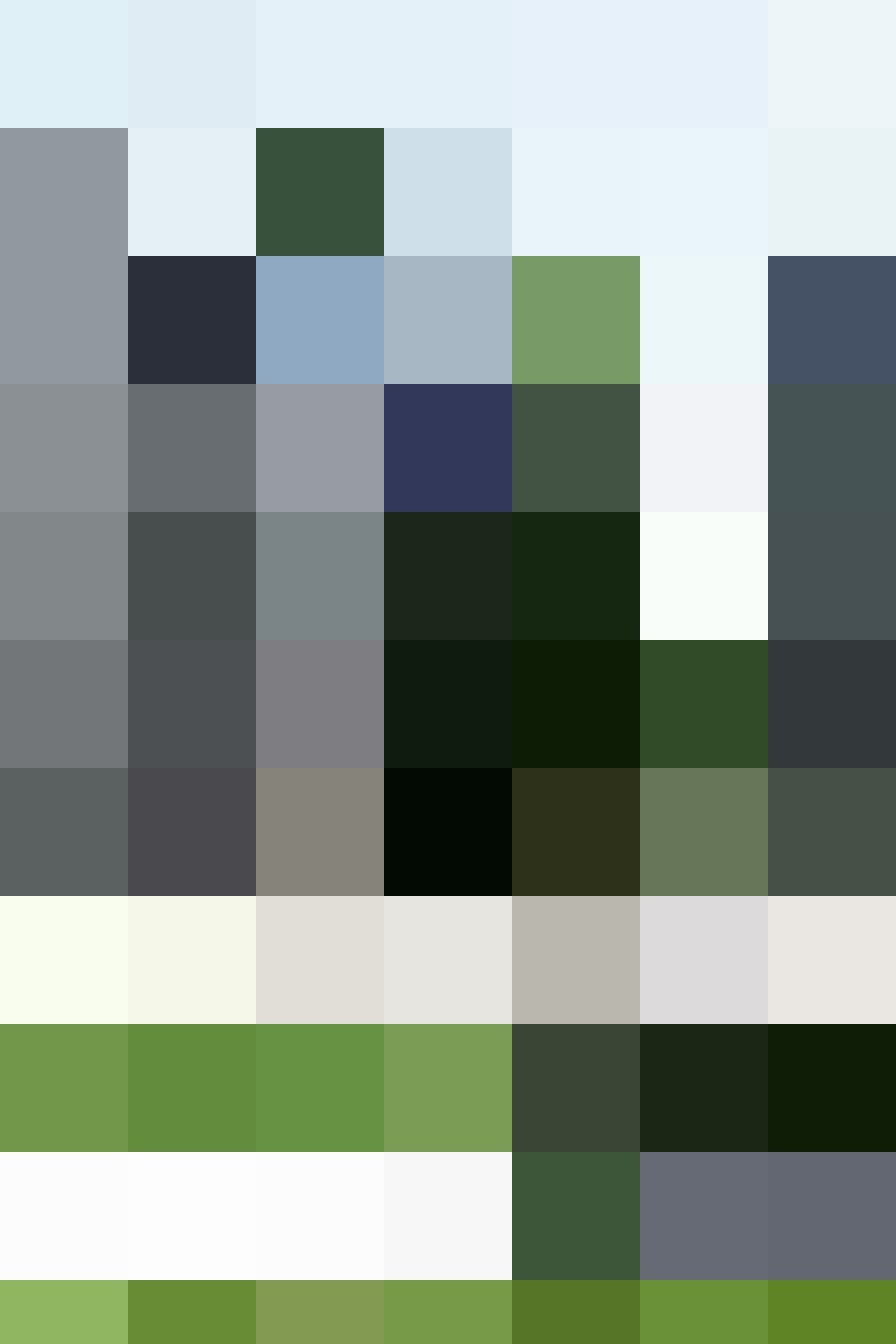 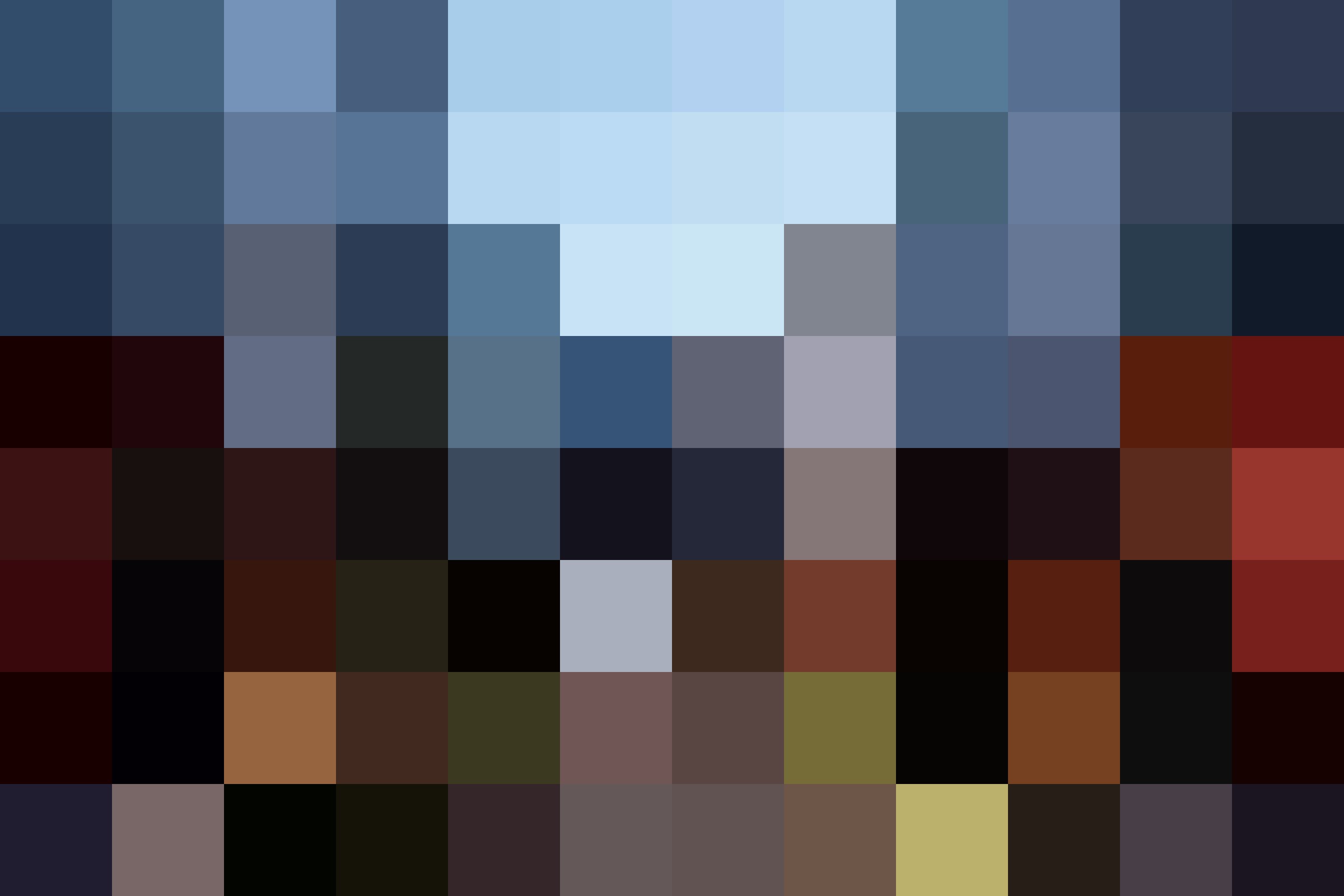