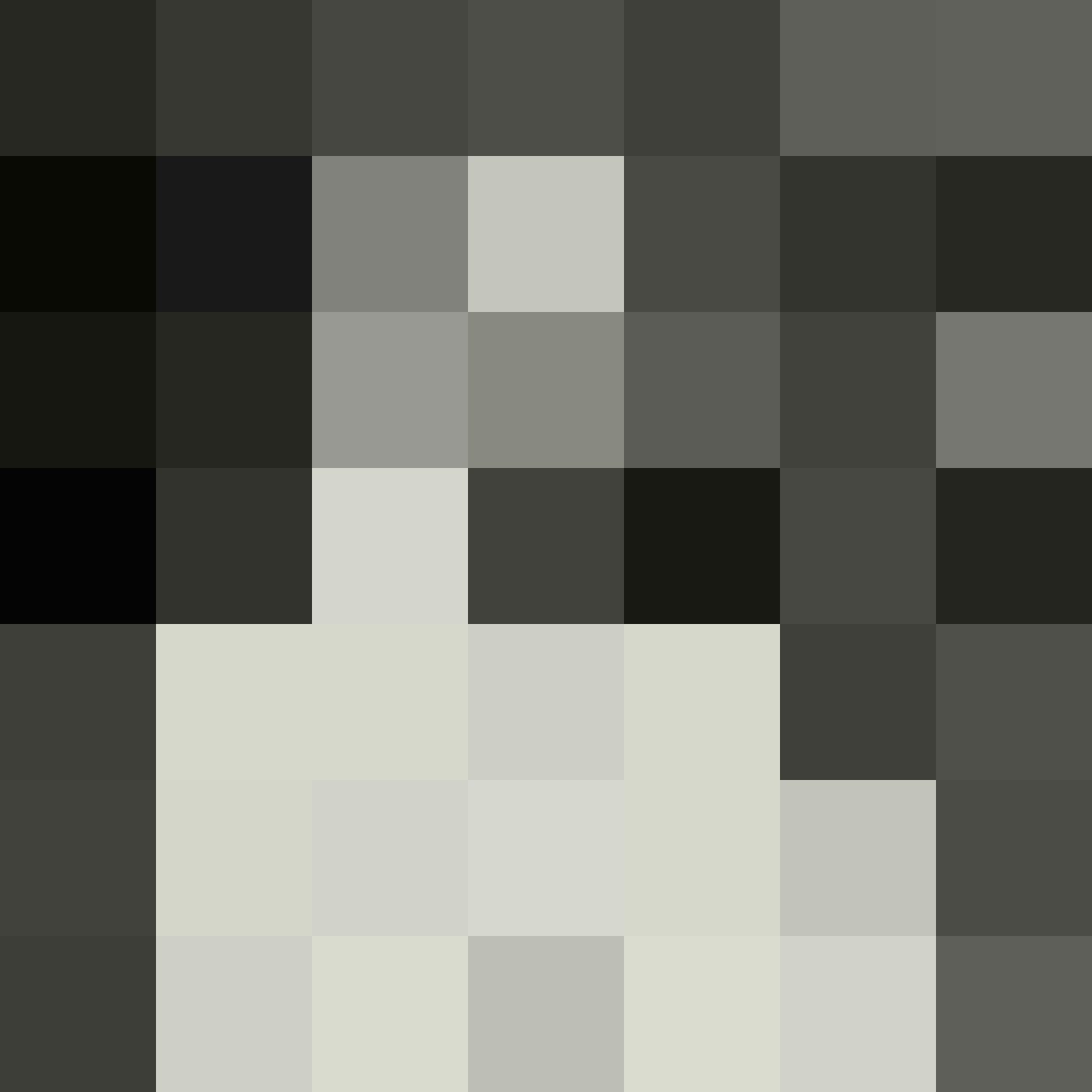 Director, Landscape Architect BLA (Hons), NZILA Registered Christchurch
brooke@rmmla.co.nz +64 3 961 4213
Brooke joined RMM at the beginning of 2016. After living in Arrowtown and practicing as a Landscape Architect in the Southern Lakes region for over 14 years, he and his family moved back to Christchurch. In 2018 Brooke took on the role as joint owner and director of Rough and Milne.

Brooke has over 17 years of practical experience and has worked for a wide range of clients during this time, including corporations, government departments, and private clients. He has designed, lead, and managed many projects throughout the country, from large-scale master-planning to public streetscape, urban and rural design projects, retirement villages through to a large number of high-end commercial tourism resorts and residential developments.

Brooke also served on the NZILA National Executive Committee from 2015 to 2019.
Our team